The movie Avatar and the critics 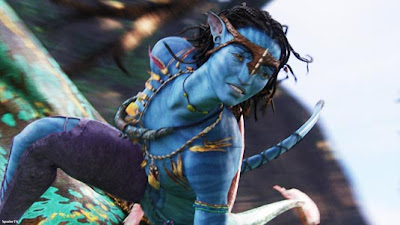 This is my response to the ongoing debate on PBS's FaceBook page about Avatar (2009), the latest movie by James Cameron:

"Guys, there's no point arguing over a subjective topic. There are people that like true to the core realistic movies. Then there are those who like a bit of fantasy touch to the screen. We are all different, with unique personas and tastes. It's ok to express one's preferences, but it's not ok to disrespect other's. Pen it down for your own beliefs, generalizing that to masses is being unwise and ignorant.

Let's not forget that this movie is the biggest grosser ever. If no-one liked it, would that still be true? And how many of you remember Final Fantasy the movie? It had spectacular CG, but a dead story. Why did that one not create waves?